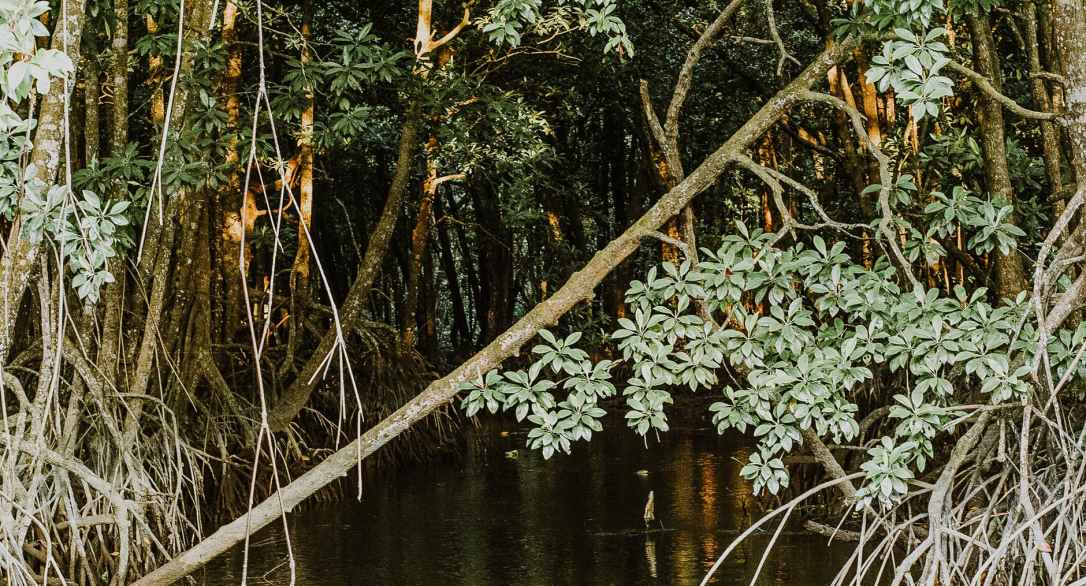 I had the pleasure of sitting through a workshop called “Grab the Machete” this weekend, presented by Madeline Iva. It was a look at the five-act structure in the morning half, and a talk about the various types of arcs in a story for the afternoon half. The basic concept behind the workshop title is that writing a novel is like hacking one’s way through the jungle. (Rather, I’d argue that the editing phase is more like the hacking, and that the drafting phase is more like planting seeds, but no matter.)

But the more Madeline explained the five-act structure, the less overwhelming it felt. The first act is getting the action started. The second act is unpacking some backstory, and ending on a “turning point.” Both of these can be bundled into the first act of a three-act structure. Then there is the “picking up speed” act where everything is climbing quickly towards a crash. Act four is the metaphorical car accident, where everything goes to hell. And then act five ought to be a satisfying resolution – staggering away from the wreckage, she put it.

There was also a brief mention of Gwen Hayes’ Romancing the Beat, which I have used heavily for my two current works in progress, so I was happy to hear it get a shoutout.

She also talked about how the end of act five should have at least one of the three Rs: revenge, recognition, or a reversal. Sometimes all three are involved.

Another interesting concept she introduced was the “change purse” or “coin bag” for the readers. The readers begin the story with a certain number of coins in their bag, and as they are required to pay attention to the story, they are spending these coins. The author gives coins back to the reader in little revelations and tidbits. The importance of the coins is that if the reader spends all of their coins before the end of the novel, they no longer have any attention to expend and will put the book down and walk away. We definitely do not want that to happen.

In the afternoon, we discussed different types of arcs: character arcs, narrative arcs, and action arcs. I’ll be honest – I’m still not totally clear on the difference between a narrative arc and an action arc, but what I did gather from the arc discussion was the importance of character arcs. I’ve been working hard to start with character and build plot from there, so I felt validated by this part of the workshop.

All told, the workshop was helpful but not the most illuminating thing in the world. It was my first Romance Writers of America chapter meeting, and I’m sure it won’t be the last.

How about you, friends? Have you ever been to a writing workshop that was particularly helpful?

4 thoughts on “Grab the Machete”